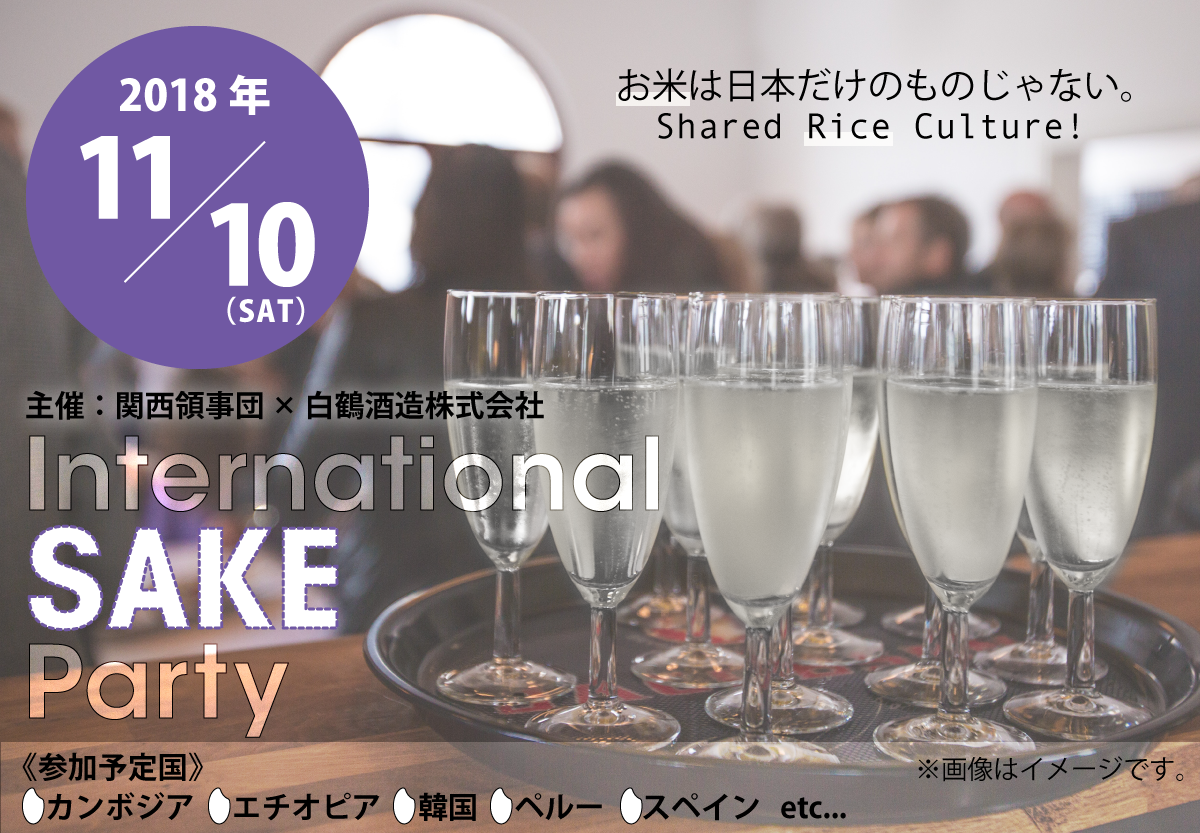 Learn about foreign cultures in Kansai

The Kansai Consular Corps (KCC) marks its 150th anniversary this year. Living in Kansai, we feel foreign culture galore that has been around us since the end of the Edo period. Honorary Consulates and local groups in Kansai will present their countries in this session.

Enjoy the marriage of international food and Japanese sake

Japanese sake will be matched with international rice cuisine selected by Naoyoshi Motoyama, a famous chef and the founder of “Sekai-no-Gochiso-kan (Museum of World Goodies)”. For rice, “Hyogo Tajima”, specially grown Koshihikari, will be donated by Shinmei Co., Ltd. Let’s see how the matching will go with the Hakutsuru sake sommeliers’ specially selected 3 types of sake.

Expose yourself to traditional performance by international artists living in Kobe and Kansai. Feel the cultures over sake in an international ambience. 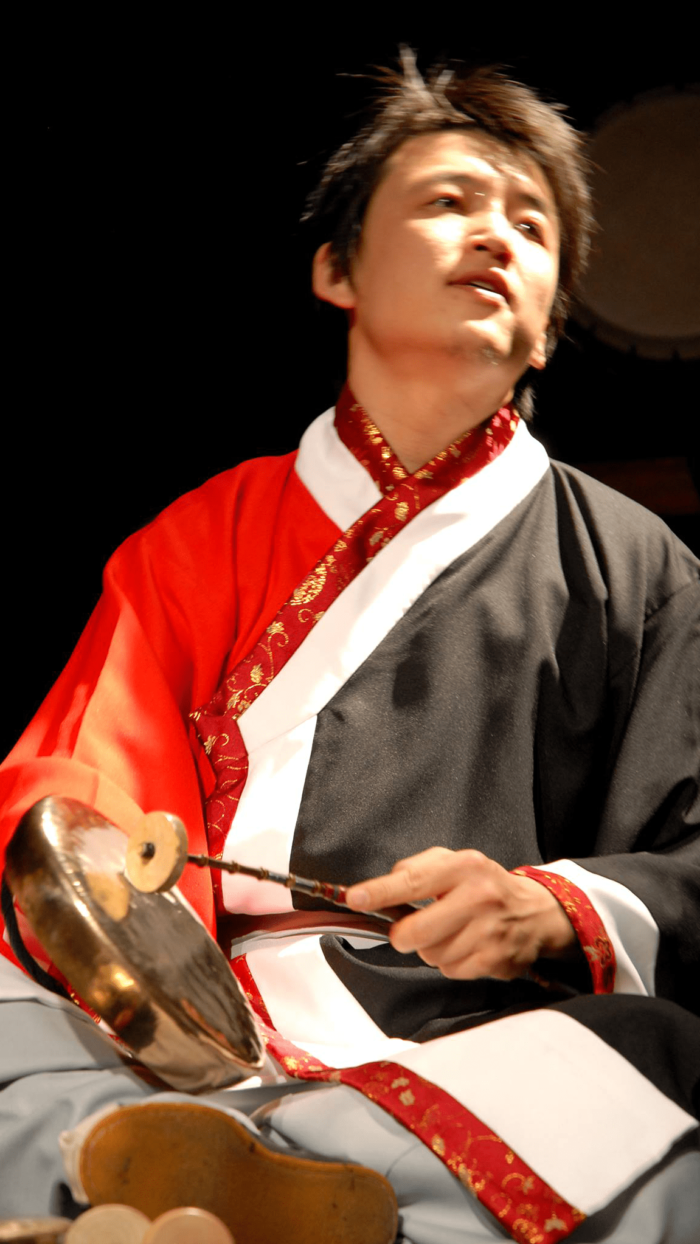 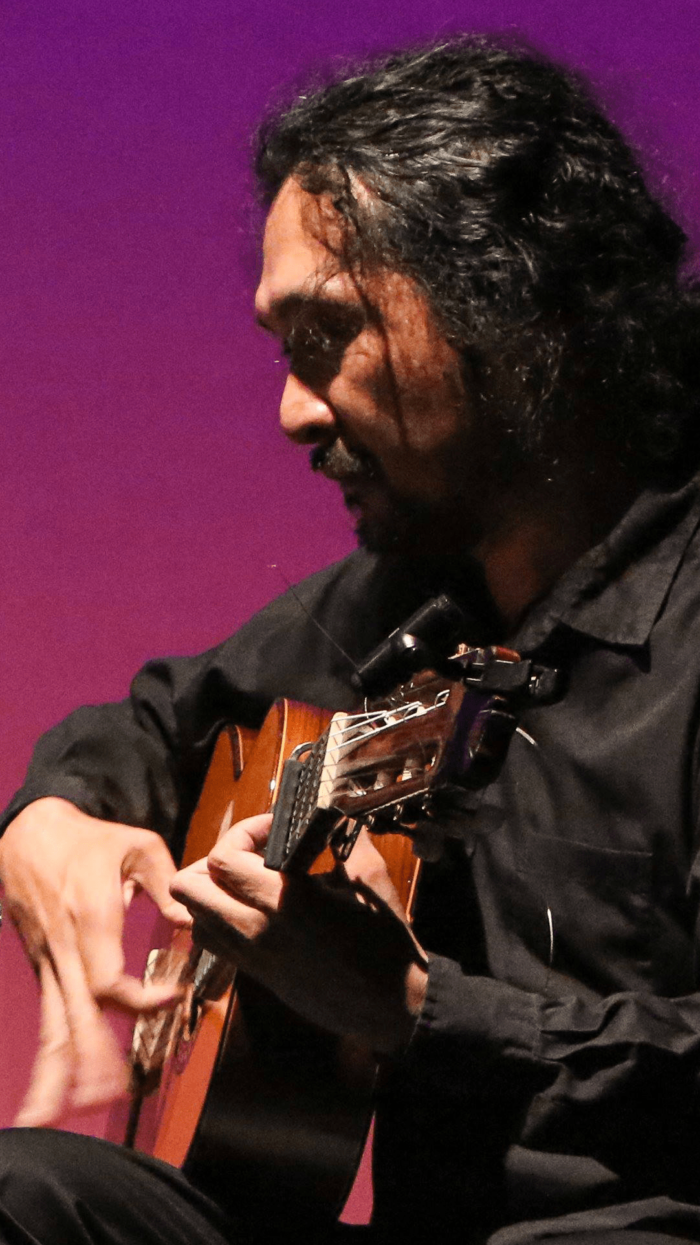 ■ This event is to commemorate the 150th anniversary of Hyogo Prefecture. 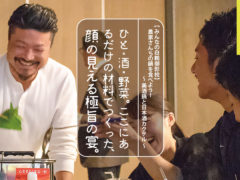 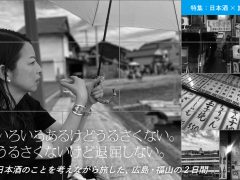 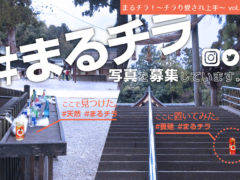 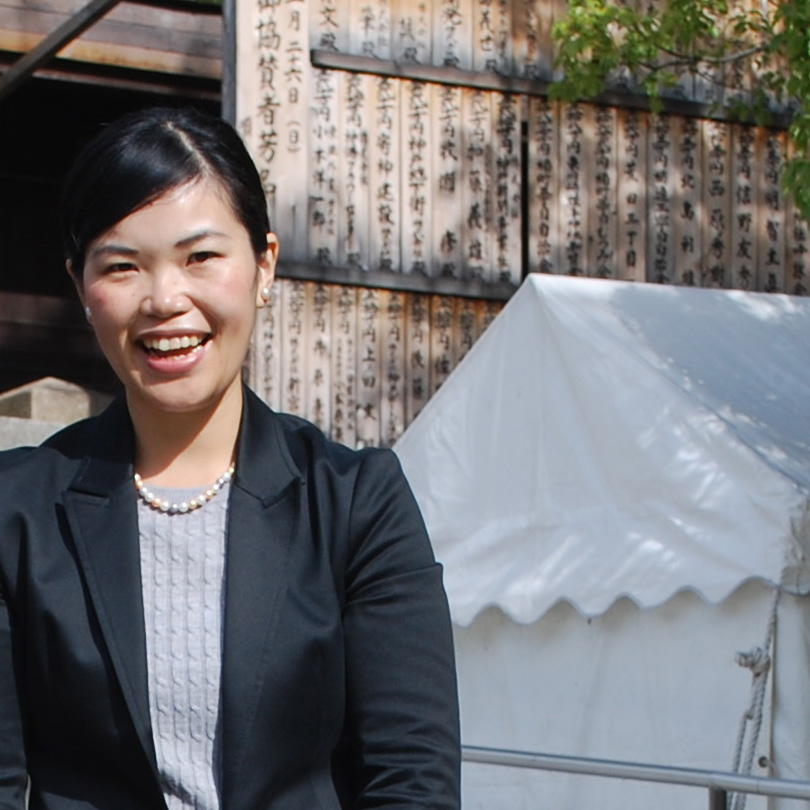 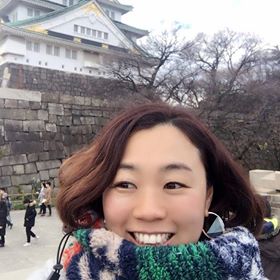 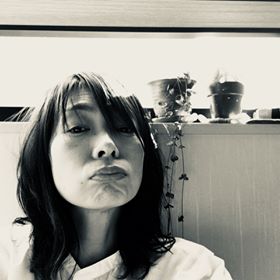 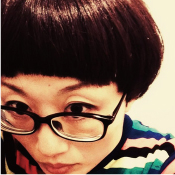 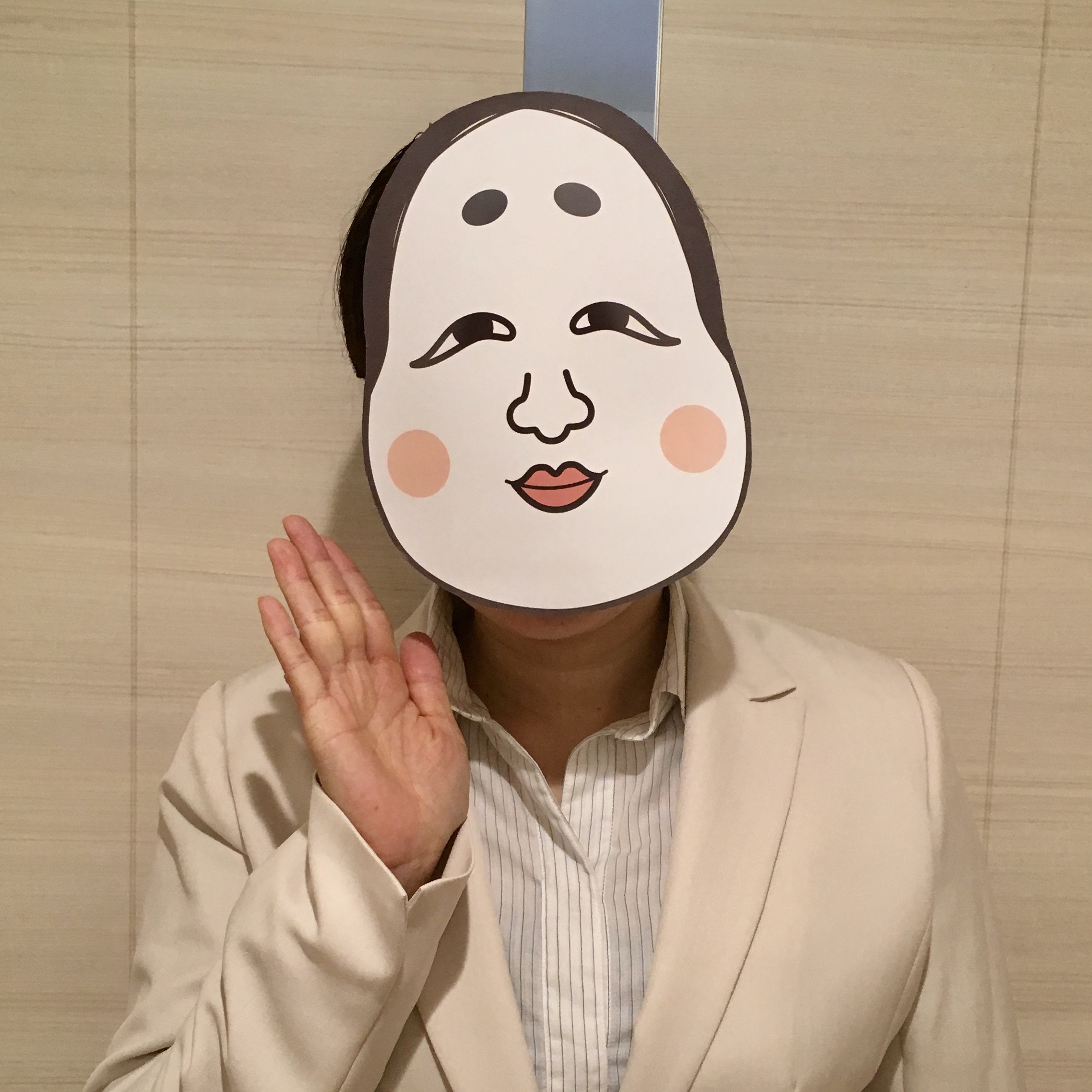 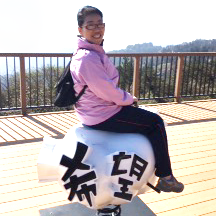 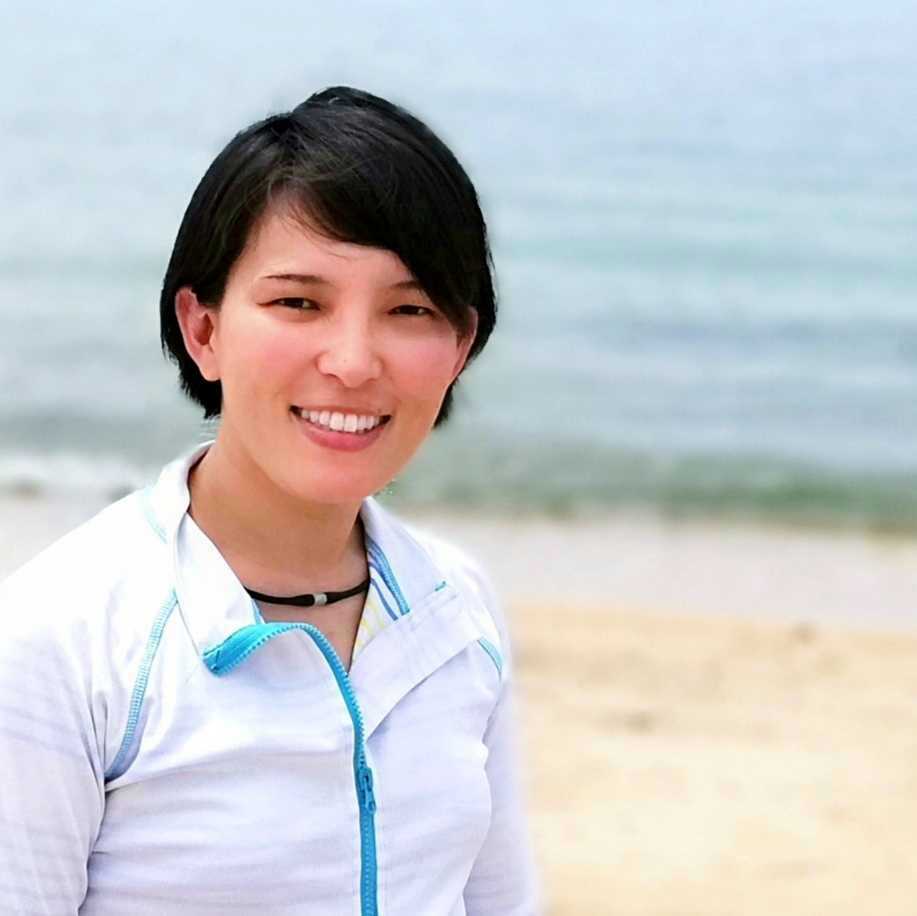